“A voyeuristic, yet sexually repressed painter commissioned by a Madam for her brothel. Two young friends exploring feelings for each other. Corrupt police officers and morally corrupt religious zealots. Arranged marriages. Appreciation for art. Beautiful girls in period dress… It’s almost like De Sade, Franco, Pasolini and Borowczyk are having a brainstorm session wherever they ended up after death.

Franek (Hajnos) is a talented art forger and painter who along with his loyal assistant Hazel (Bochan-Jachimek) – herself a talented artist – are commisioned by a glamorous Madam (Sylwia Kaczmarek) to produce a piece for her brothel to hopefully drum up more business. Although his subjects at the brothel are beautiful, Franek yearns for more and calls upon his assistant to find more models. Freshly expelled from university for her views, beautiful and strong-minded political activist Stephanie (Rose) answers the call and takes an instant liking to the shy painter. Her young friend Julia (Sands) would be a perfect subject too, but she has recently been arrested for escaping the bonds of her cruel and much older husband (El Muafy). A man who just happens to be an influential police officer. The group literally (and metaphorically) free Julia meaning that Franek can hopefully complete what should be his masterpiece and hopefully find love for himself.

Admittedly, that was a much-abridged synopsis. The story itself is simple, but it’s themes and messages are not. The domineering theme of Picture of Beauty is sexual repression and how to remedy it. There is real tenderness in the romantic elements of the story that goes beyond pure lust. On the flip-side, there is genuine tension and a real sense of oppression at times. Utilising open-minded performers and those within the adult film industry, the unsimulated sex scenes are genuine and you can feel the chemistry. Those familiar with the ethical porn movement in Europe will be very familiar to the execution of said explicit scenes. Even the lesbianism is handled with care and tenderness as opposed to being there to shock or purely titillate in an exploitative manner. Those who are (often rightly so) critical of modern pornography should watch films like this because this is how you incorporate the sexually explicit material into cinema. Actually, this isn’t a piece of pornography at all. This is a film with an honest story that just happens to contain sex. Of course, the likes of Von Trier and Haneke have incorporated those elements into their films, but you won’t find any stunt c**k or excerpts of uninspired porn videos here.

I’m transported back to the cinema of Pasolini, Franco, Rollin and of course golden age pornography with this one. Not just because there’s actually a story and intellectual elements, but because this is a beautifully realised film. Picture of Beauty is one of the most beautifully shot films I have seen in a while; which is no surprise as Maxim Ford is well respected in the world of cinema for his camera work, especially his use of time-lapse and high-speed cinematography. Both of which are used brilliantly throughout, as well as scenes shot with a Go-Pro style camera. Another classic example of every scene being a painting… Speaking of paintings, a lot of scenes incorporate art in some form. From a poster on a wall in a tavern to Franek’s studio; you’ll find yourself marvelling at the classic works, which include William Bouguereau’s fantastic Les Oréade. OK. It can get a bit pretentious at times, but it all culminates in a visually stunning film. The décor, setting and outfits are all wonderfully executed (who wouldn’t enjoy the likes of Taylor Sands sensually taking off a flimsy white period era dress?). Aside from being visually stunning, I would also like to mention the film’s score courtesy of Maciej Kierzkowski. It’s beautiful and matches the film perfectly. The icing on the cake if you will.

There are moments when lines are delivered a little bit clumsily, but you have to take into consideration that the film is English language and the performers are mainly European. Thankfully, all of those involved put in visually strong performances as there really isn’t too much dialogue. The star of the show for me was Taylor Sands. Not only is she beautiful, but her performance as the young and innocent Julia is very believable and you almost get a vibe of De Sade’s Justine. What will surprise some people (mainly those who are ignorant.) is that Sands is a popular adult performer. I hate this notion that because someone is a performer in the adult industry, they must be terrible at acting. Have you not watched golden age adult cinema? I think that Sands has a great future in “legitimate” film. In fact, I would love to see more films like this in general.

Overall, Picture of Beauty was a really nice surprise. You don’t tend to see films like this too often. When the sexually explicit material is used, it’s usually just for shock. Maxim Ford and everyone involved has crafted something truly special. It may not be for everyone, but I highly recommend you at least go over to the film’s website and find out more about the film and of course, watch the film for yourself.” 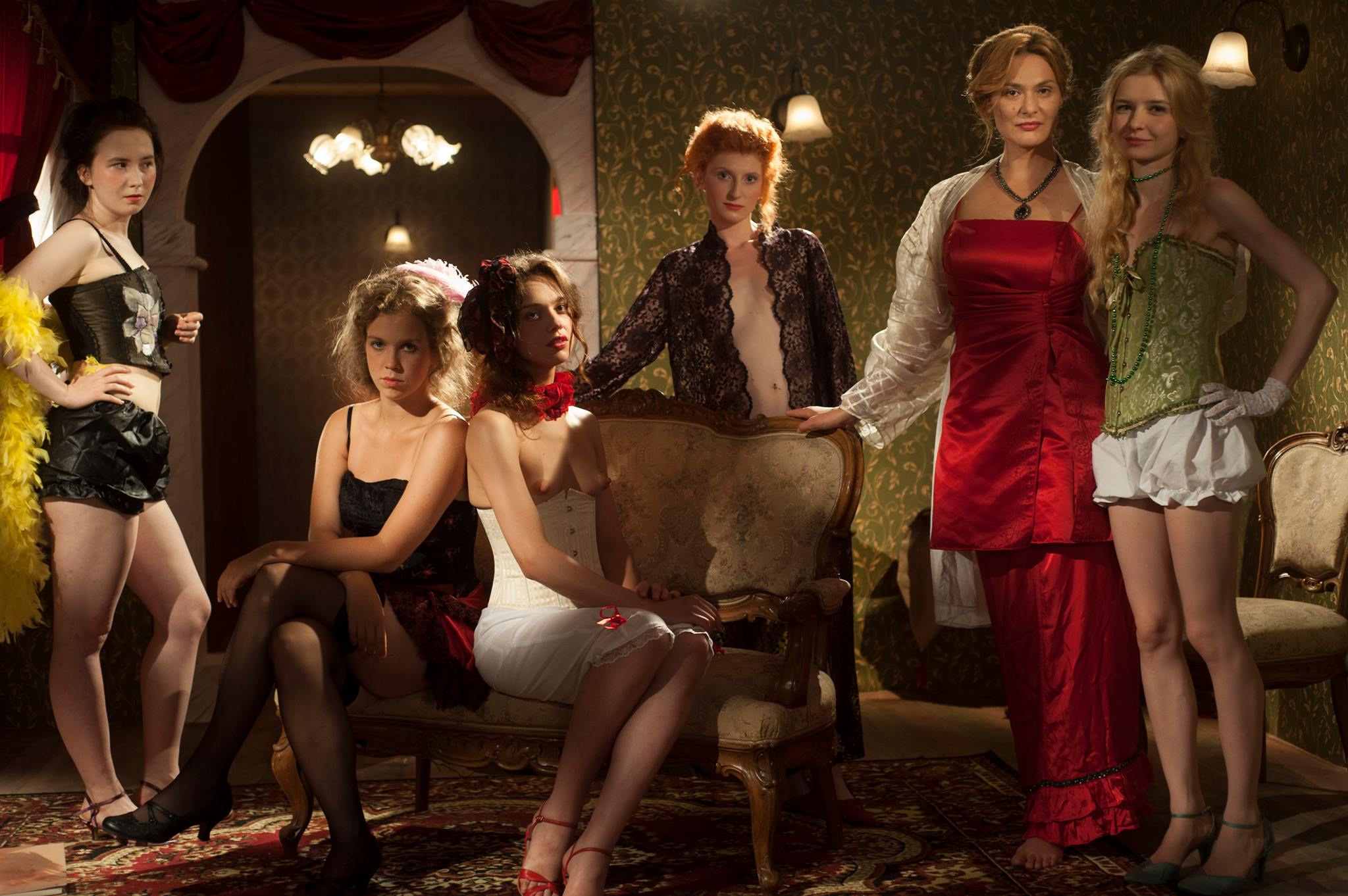 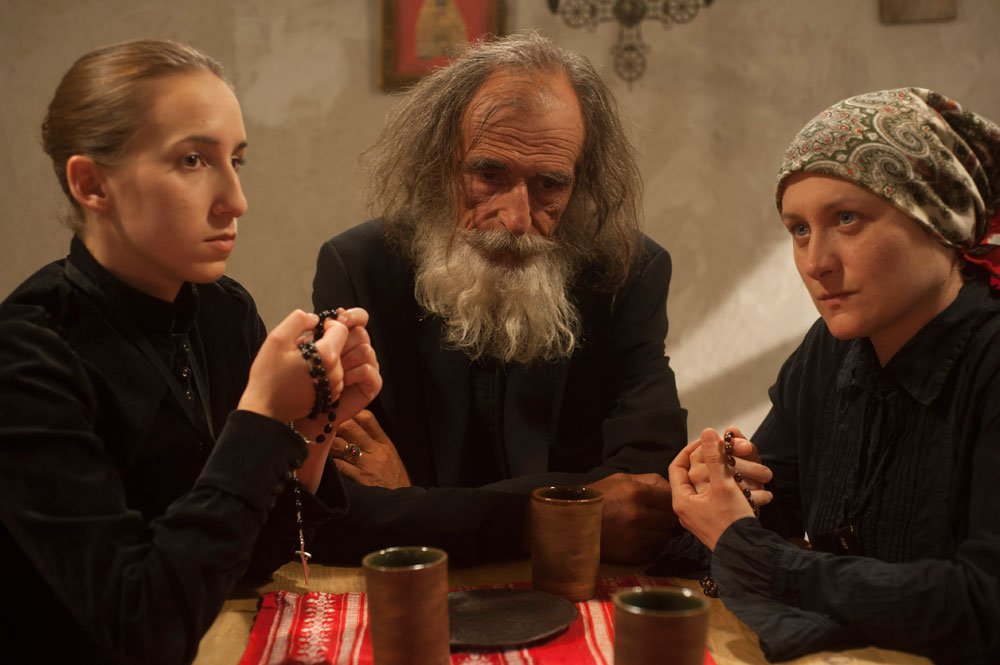 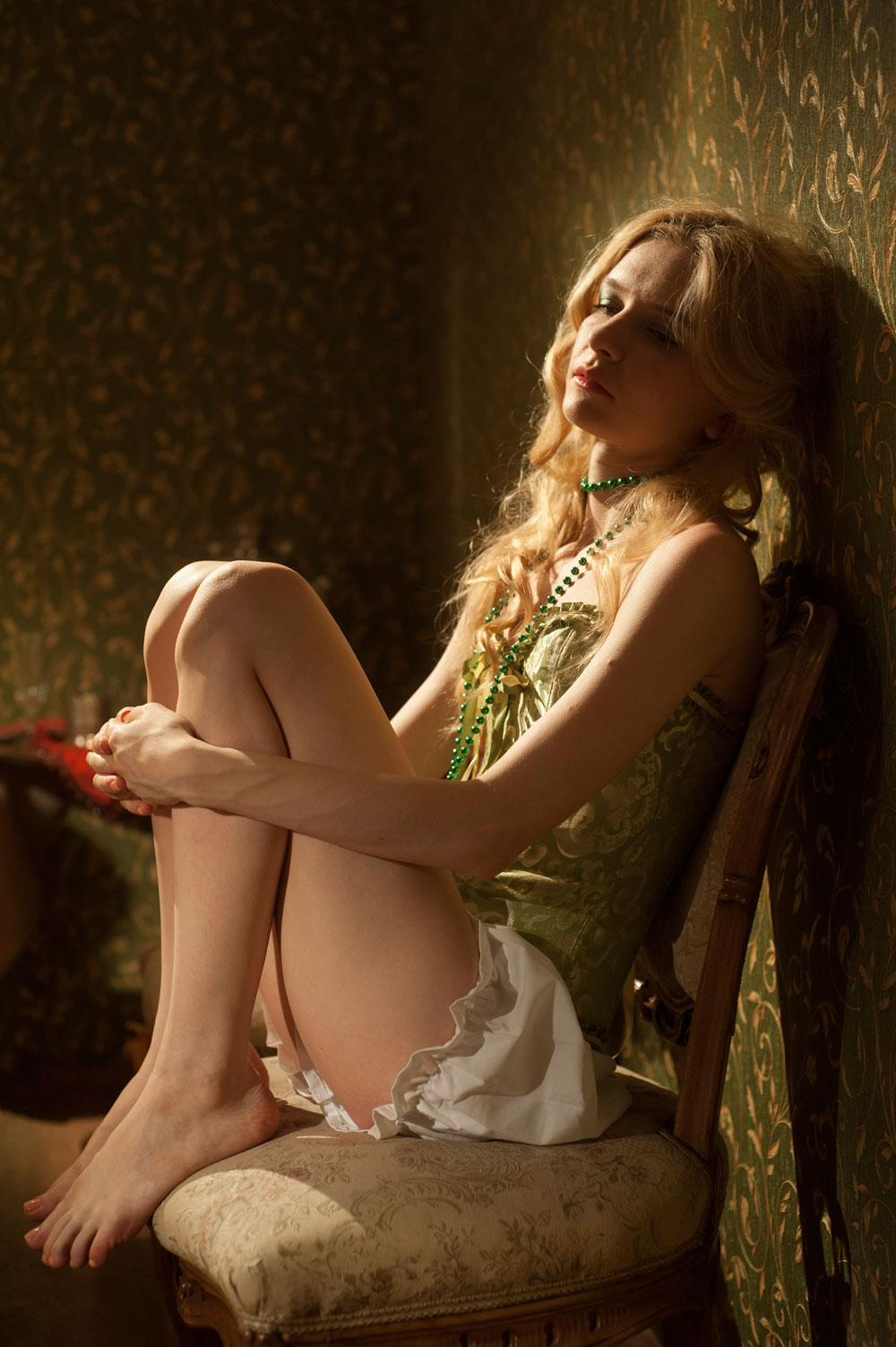 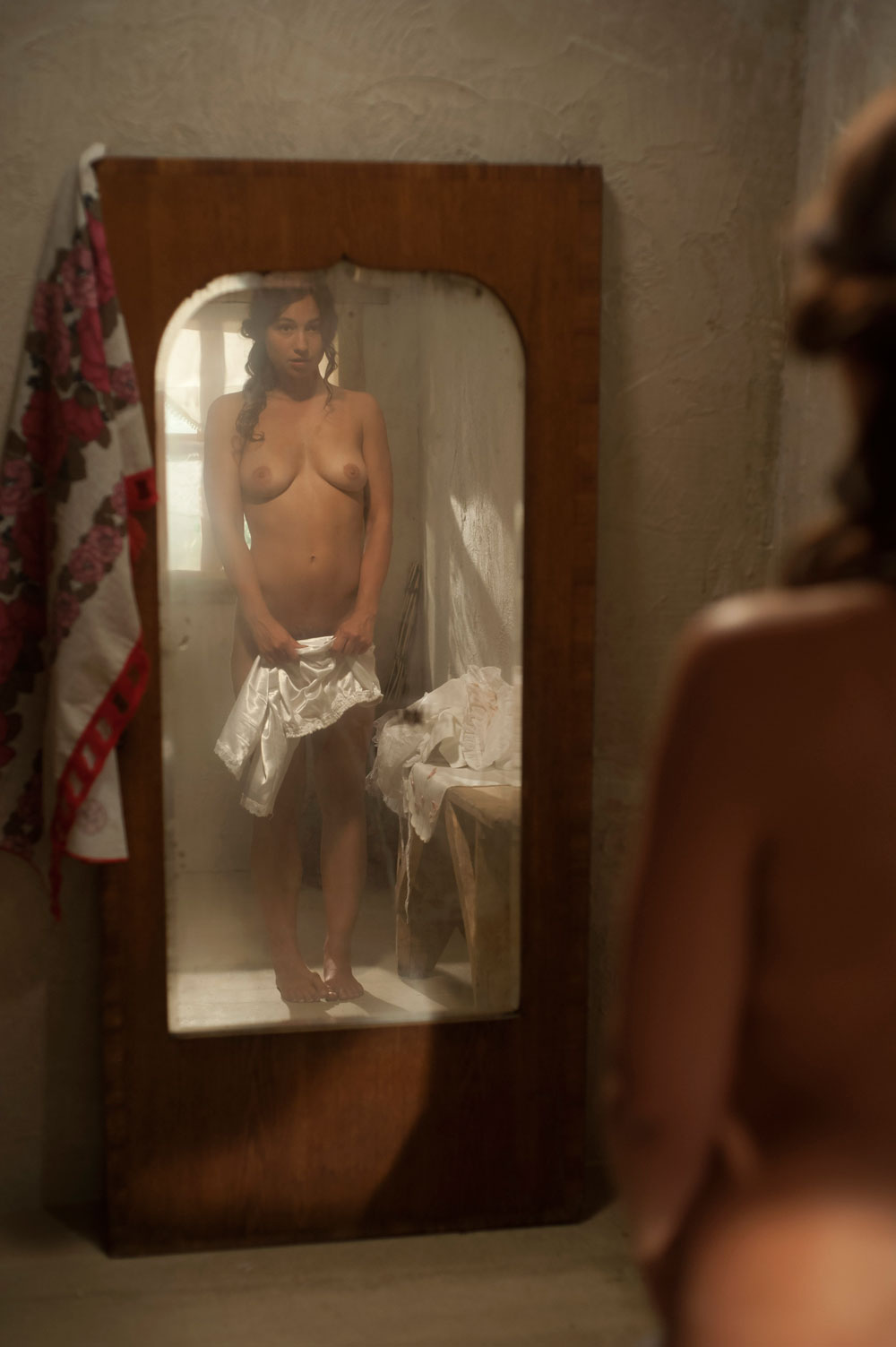